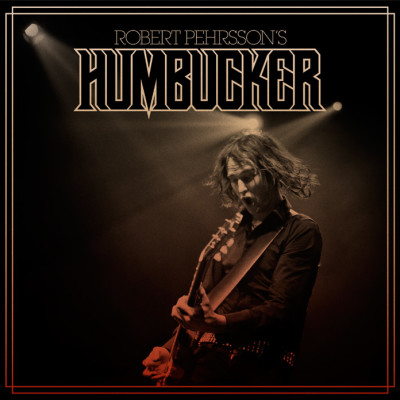 1. Haunt My Mind
2. Serious
3. Keep Me In Your Heart
4. Can’t Change
5. Running For Shelter
6. Wasted Time
7. Mesmerizing Shadows
8. Who Else Is On Your Mind
9. Falling Into Darkness 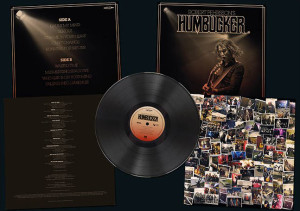 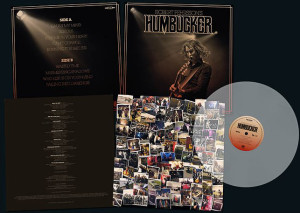 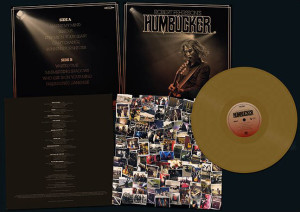 Rock Hard “ALBUM OF THE MONTH” (9.5/10)
A soloalbum that will give fans of archetypal Swedish high-energy rock tears of joy.

Sweden Rock Magazine 8/10
The way to pick up influences, assemble them down to details which are then put together into something of their own and timeless is ingenious and deeply impressive.

GUITAR (4/5)
Referring pretty much to the 1970s, with a distinctive affection forThin-Lizzy and a nearly shameless sense for hooklines the not all that old Swede serves a Classic Rock dinner that puts a smile on every fan of the good old Hellacopters style. A true revelation!!

Legacy 14/15
It’s not overstated to say that Pehrsson’s solo album is probably the best Scandinavian classic rock album since 10 years.

Spiegel 8.5/10
His vocals convey pure passion, and his guitar playing is one of the most impressive one has savored in recent years.

musikreviews.de 11/15
Pehrsson proves here that he is a really good guitar player with a lot of feeling in the fingers and in addition also can write great songs. Oh yes, he can sing also, with a powerful and melodic voice.

Acces: Rock (8/10)
These are no beginners who have recorded this, but a collection of seasoned musicians who know what arranging is and what gives an effect in the listener’s soul.