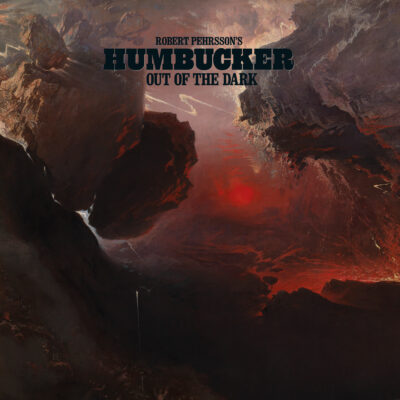 THE HOLLOW OF A RISING TONE 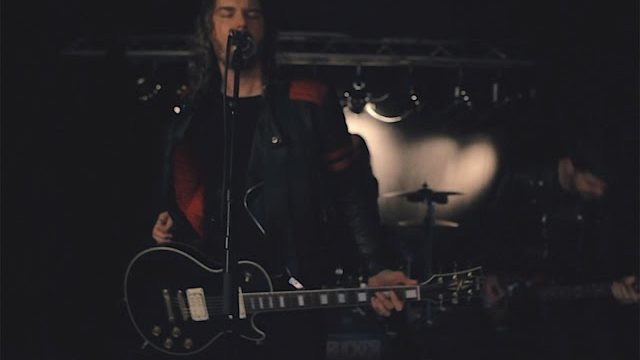 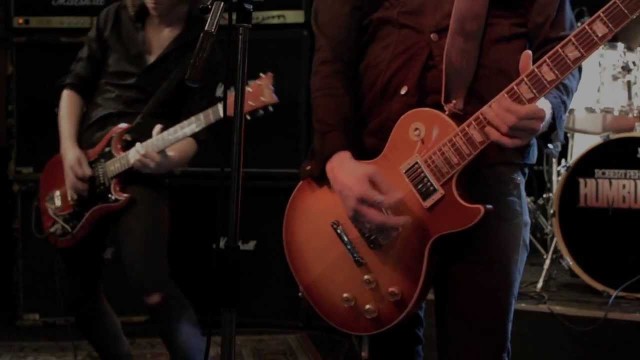 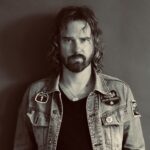 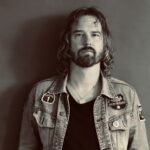 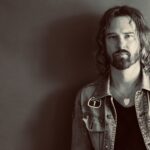